Sydney-based singer/songwriter Daniel Lowe is certainly one to watch. With an emphasis on ‘music that makes you feel something’, Daniel fuses the raw emotion of artists such as Adele and John Legend with the wild funk of Shawn Mendes and Bruno Mars.

As a child, Daniel took piano and singing lessons. In 2016, he began uploading cover songs on YouTube, but always had dreams to perform his own work.

In 2018, Daniel burst into the world of original music with his singles ‘Take My Hand’ and ‘In Our Lullaby’. Despite being self-produced and ‘rough around the edges’, the tracks tugged on the heartstrings of notable figures in the music industry. The singles received radio airplay and garnered interest from award-winning producers in the Australian music scene. Daniel has amassed over 10,000 followers on social media, with close to 300,000 views on his YouTube videos.

Daniel has plans to consistently release new music, and wishes to continue expanding his following so that he can better share his passion with the world.

In this pensive, yet bouncy R&B-inspired pop track, Daniel feels it is too late to pursue a friend who once had feelings for him.

With entrancing electric guitar solo provided by younger brother Nick Lowe (lead singer of Sydney rock band, Noon Shift) and engineer Tom Frampton (director of Mastering The Mix) responsible for the final master, “The Signs” is bound to have listeners contemplating the verses in anticipation for an explosive hook.

“I had a friend that gave all the typical signs of romantic interest in me. Yet, I never took the opportunity to tell him how I felt. I wrote ‘The Signs’ when I lost this person to someone else, and it became too late to charm them again. I’m sure that’s a feeling we can all relate to somehow.” – Daniel Lowe 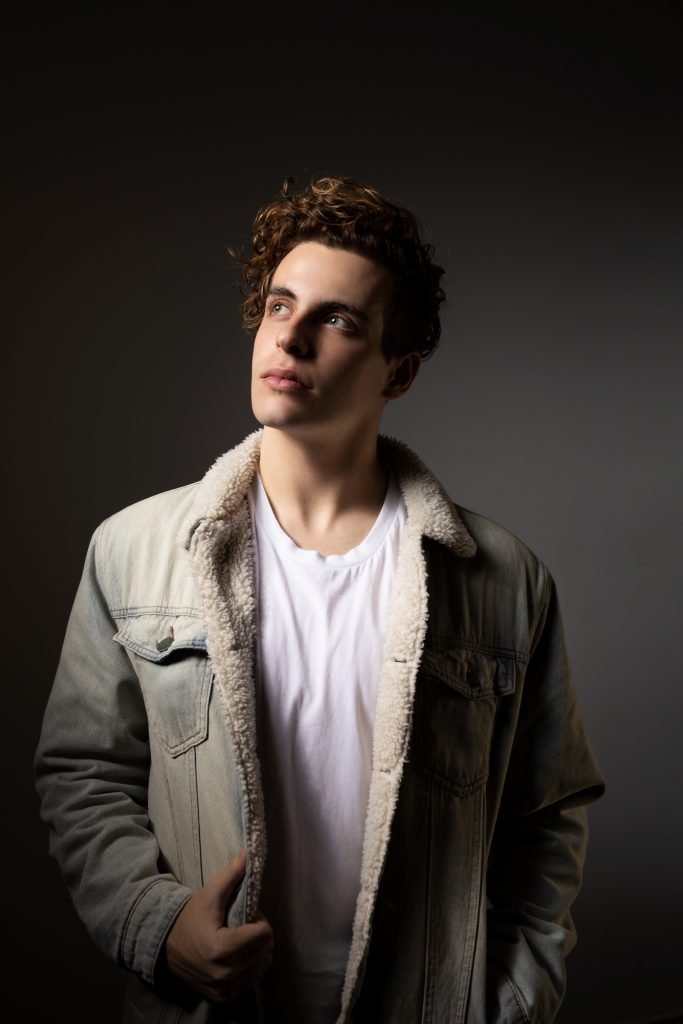 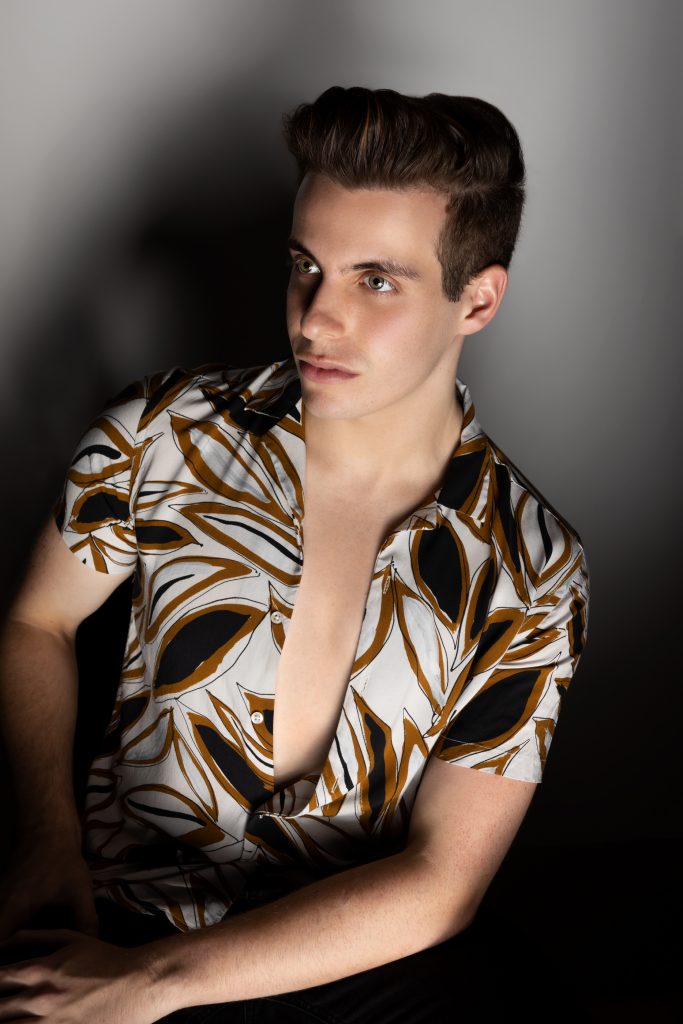 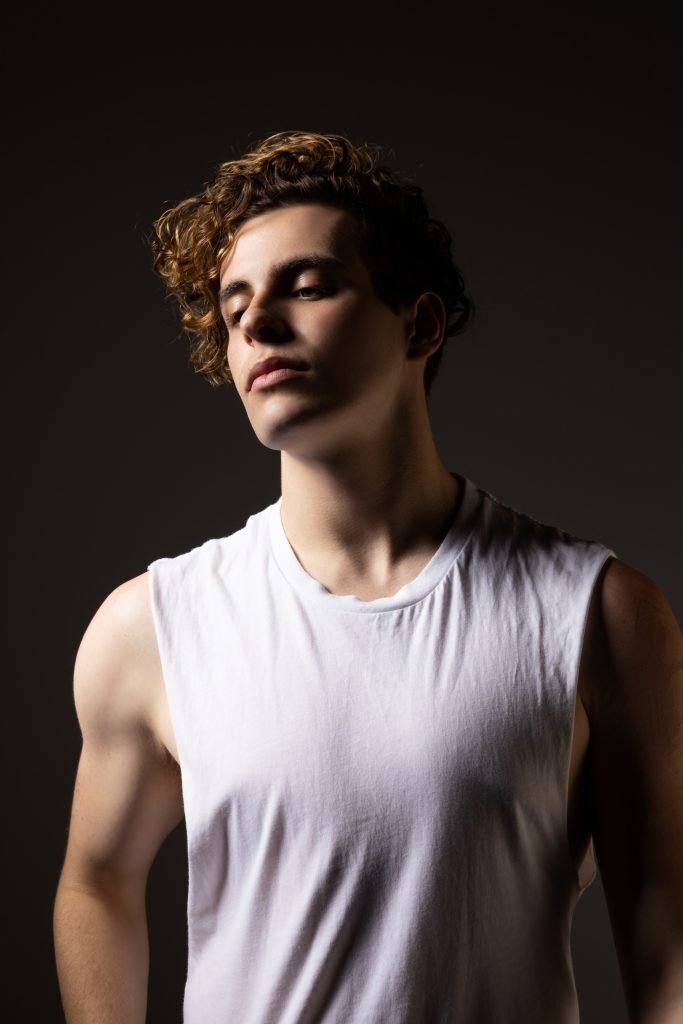 Where should I send the music?

Where should I email you?